"My mouth feels better than it has in many years and I’m actually looking forward to my next appointment." - S. Blackburn on

Home / About Us / Meet Our Team 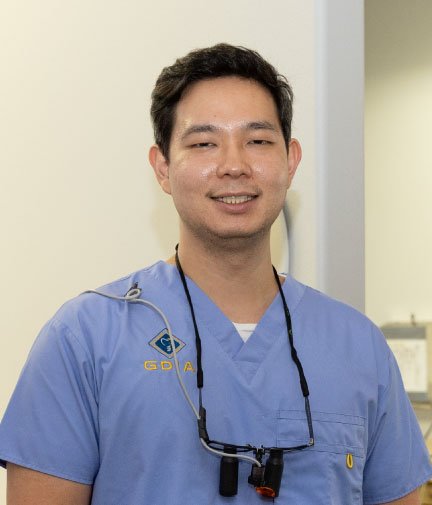 He is passionately committed to serve his patients’ comprehensive dental need with highest ethical standards. In pursuit, Dr. Park is constantly seeking to expand knowledge and skill in dentistry through continuing education. He is pursuing fellowship from Academy of General Dentistry and accreditation from American Academy of Cosmetic Dentistry. 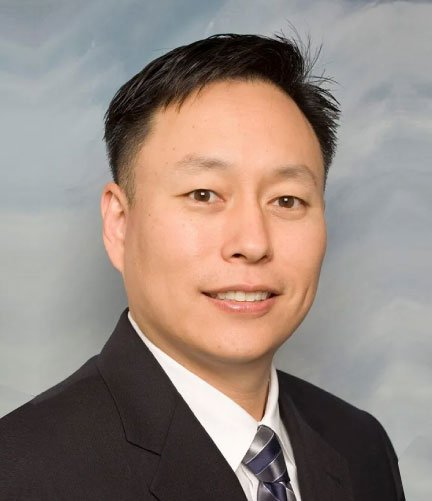 In 2004, he returned to LLUSD to complete a 27-month Advanced Dental Education Program in Endodontics and received a Certificate in Endodontics in 2006. His treatment philosophies are based on published scientific research and practice modalities in endodontics which enhances the patient’s quality of care.

Currently, Dr. Jo is serving as a Lieutenant Colonel in the U.S. Army Reserve for the 7305th Medical Training Support Battalion located in Sacramento, CA. “It is truly an honor and privilege to properly train the brave men and women of our Armed Forces prior to deployment.” In this spare time, Dr. Jo loves to travel and spend time with his wife and two daughters. He enjoys golf, trap/skeet shooting, and dabbles in mixing music. 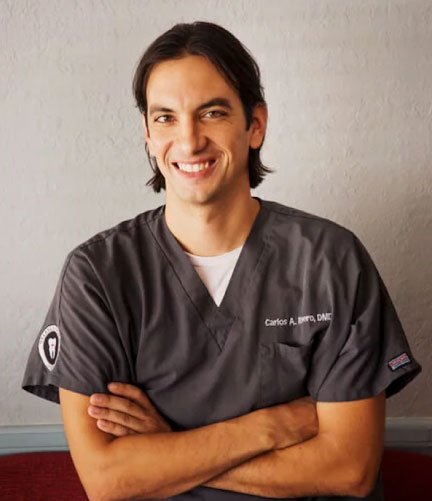 Originally from Orlando, FL, I graduated from the University of Florida College of Dentistry in 2010 and went on to complete a one-year advanced dentistry program at the VA Medical Center in Birmingham, AL. I then returned to Orlando and practiced as an “exodontist” (tooth extraction dentist) at a community clinic in Orlando, FL while growing my own emergency-based dental practice focusing on extractions and IV sedation.

After the birth of my son in 2019, my wife and I decided to move to San Diego for a change of scenery and to spend more time outdoors. I devote at least 100 hours per year to continuing education focused on oral surgery and the safe administration of IV conscious sedation.

I am a firm believer in the Golden Rule and strive to treat all patients with understanding and compassion.

The first step toward achieving a beautiful, healthy smile is to schedule a consultation.

Let's Talk About Your Smile

Our Patients Love Us!